Owed Money by Your China Employer?

Online Teacher- Teach From Your Laptop

German teacher up to A-Level, with music

Decomposition of the Chinese Characters. What is I ...

Back to Forum
Created by Nicolay S. 3 replies

Decomposition of the Chinese Characters. What is It?

Decomposition of the Chinese character ? shén ‘what’

NB. Synonyms: Structural analysis of the Chinese characters, Breakdown of the C

Well, the decomosition of these Chinese characters is correct. However, you have taken the simplified character forms. To really decompose and get to the etymological meaning of these characters, you will need to do the same for its original traditional forms. Here they are:

Both Chinese simplified and traditional characters are decomposed based on the same principle - 'from larger to smaller'.

No matter how many strokes in the Chinese character, it will always be decomposed the same way. What is very important is to help learners to master the Chinese language with less efforts.

add a thread
Robert B.

Chinese characters do decompose to provide clues, but some of the information encoded is archaic, or not very useful. I'm not 100% sure what the question is, nor am I confident I can satisfy your curiosity, but I'll run through a couple examples of simplified Chinese (simplified because my basic Chinese isn't very good, and my educated Chinese is non-existent):

We can see the word for kingdom is made up of smaller elements. These are arranged in an outside to inside pattern.

Sometimes patterns can be difficult to see:

This follows a left to right pattern, and offers a clue as to how population might have been counted in ancient times.

The word for knife is a simple pictogram and doesn't decompose, but is used to build other characters. The word for powder is arranged top to bottom, and depicts a knife cutting an object into smaller pieces.

The decomposition follows a left to right pattern and is made up of king knife king, 王刀王. Notice the first king, and the knife in the middle don't look fully formed. In English these elements are sometimes called side characters. This word is an example of something a student should memorize, as the decomposition does not aid in memory.

Often times the organization is more useful as in:

Again this is a left to right pattern. Notice both 你, and 们 begin the same way. The first part 亻is the side character for 人, this is to clarify which ni, and which men you mean, and to make it clear that it has something to do with people. The second part 尔 er3, and 门 men2 are supposed to help with remembering the pronunciation. On 尔, it only reminds the learner of the proper tone, while 门 has exactly the same pronunciation as 们.

My Chinese isn't very good, and I suspect that knowing traditional Chinese writing will offer a lot more information.
add a thread 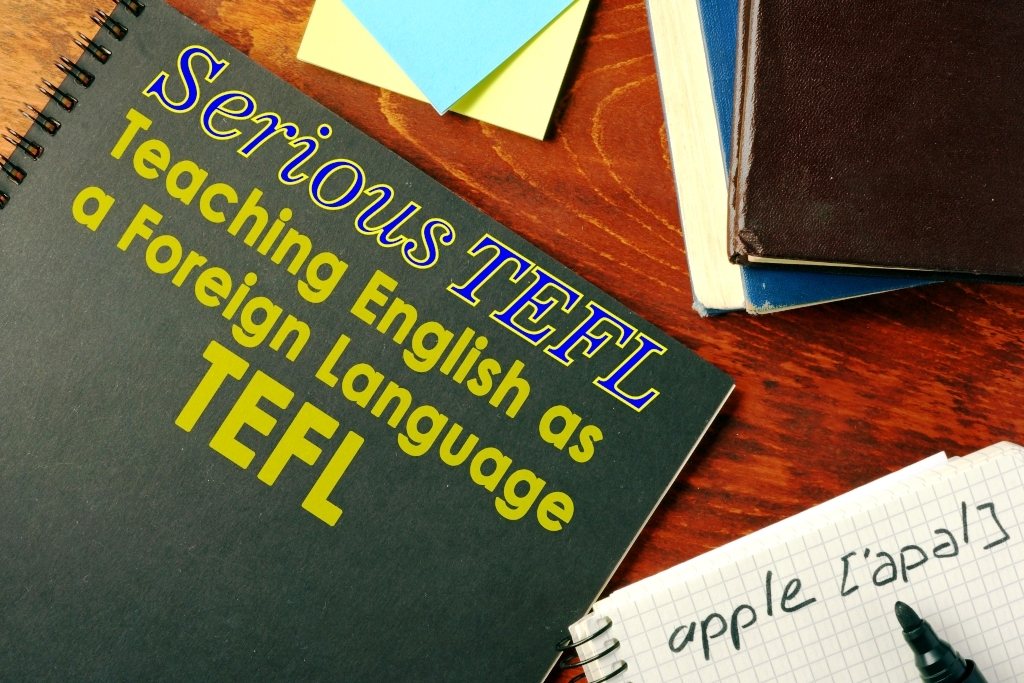 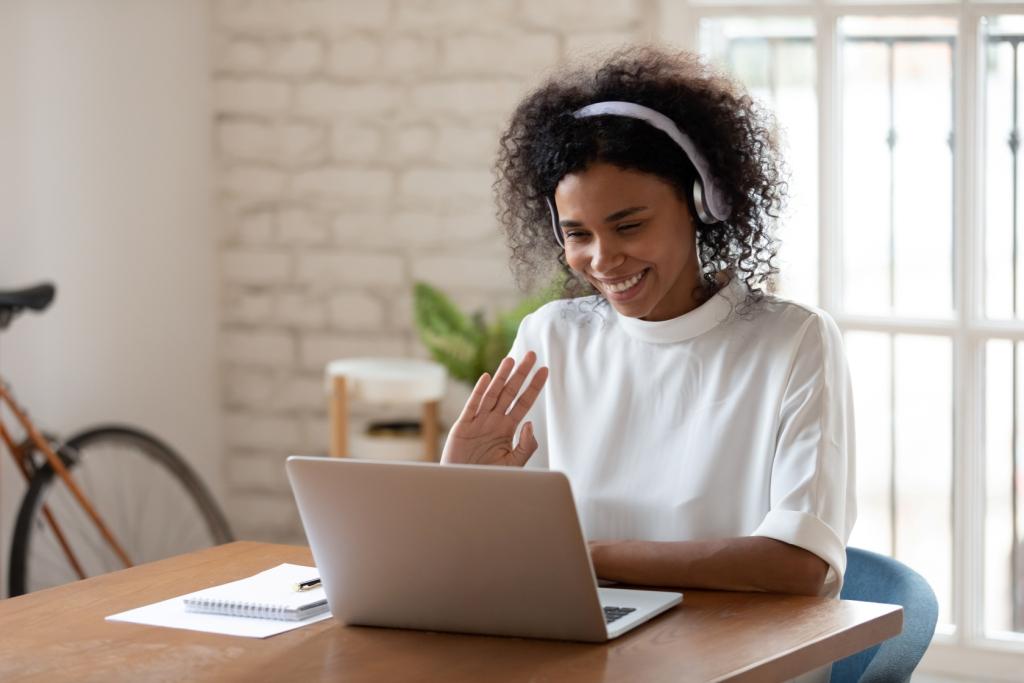 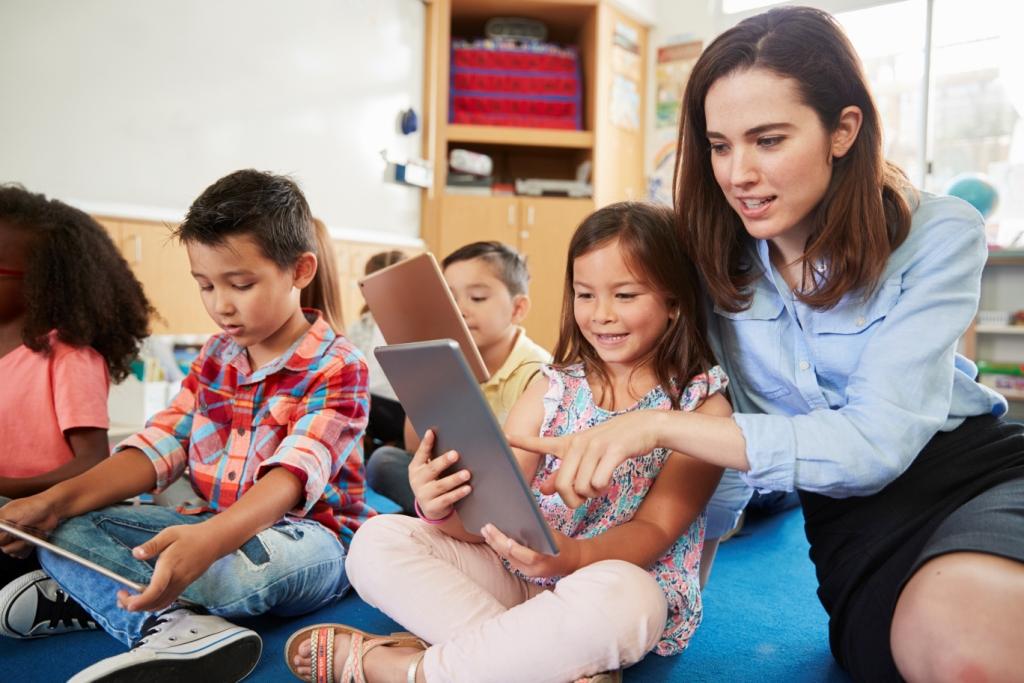 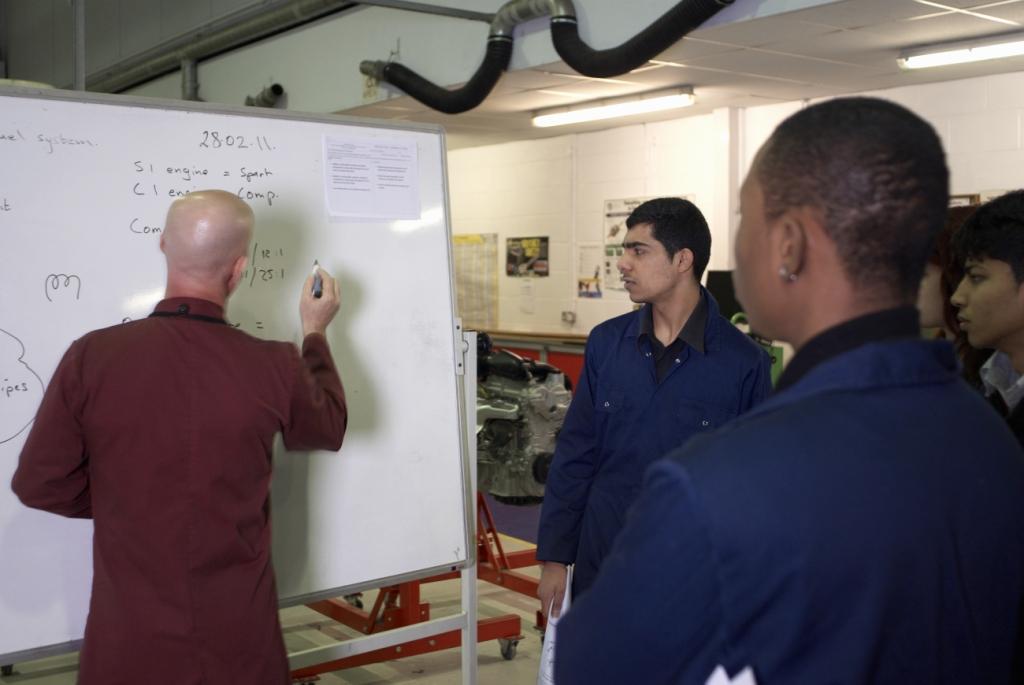 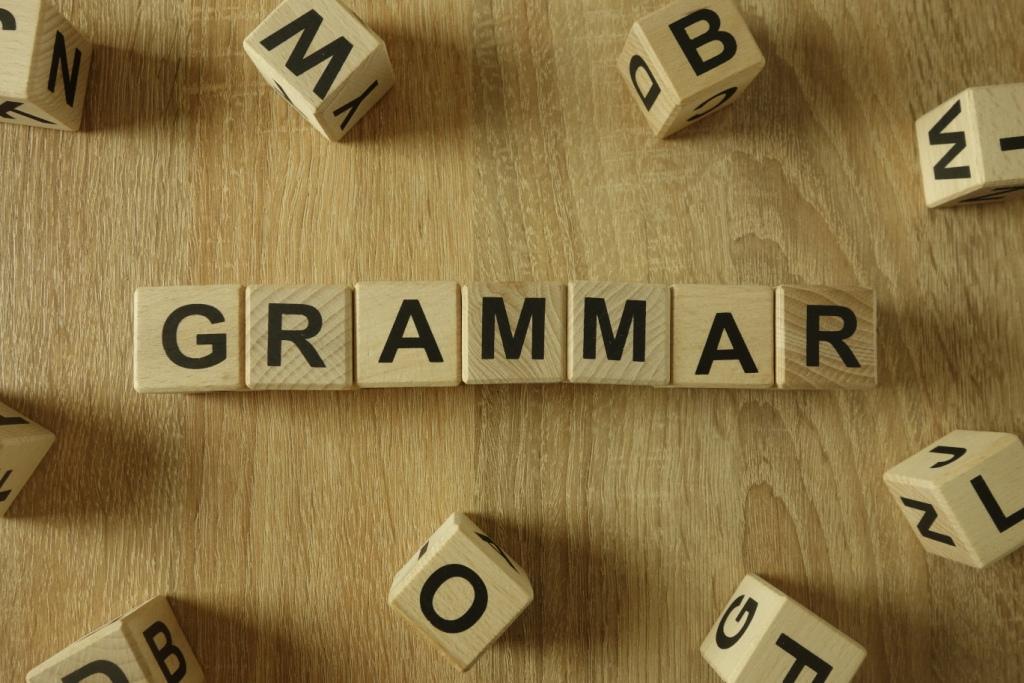 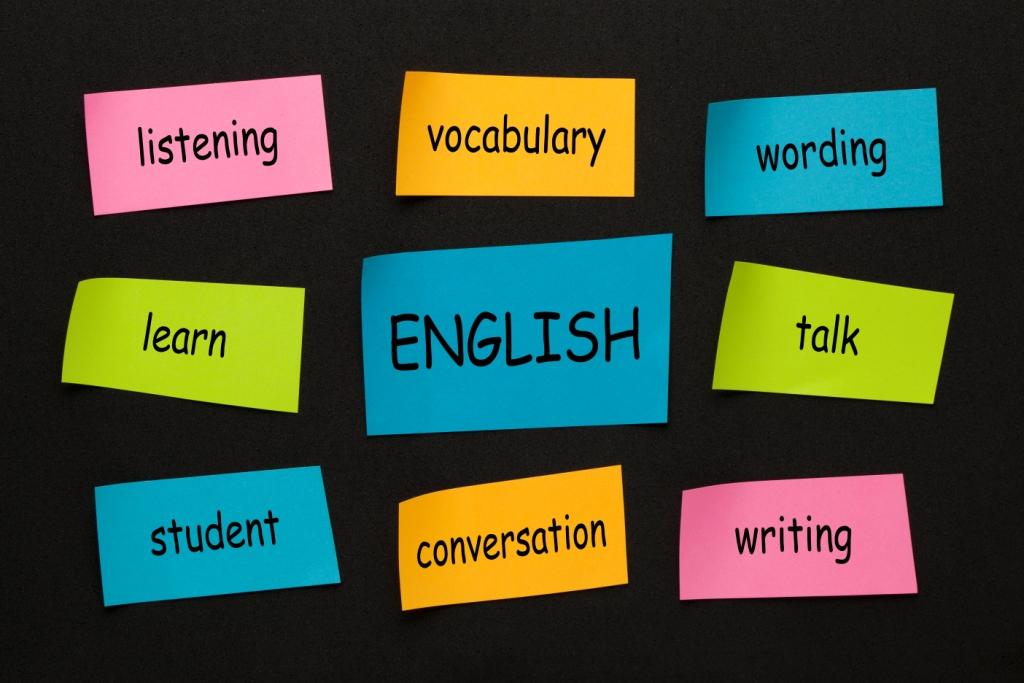